Where to go for the weekend
Got a weekend with no plans? For your next escape, check out these picturesque places right here in Canada. 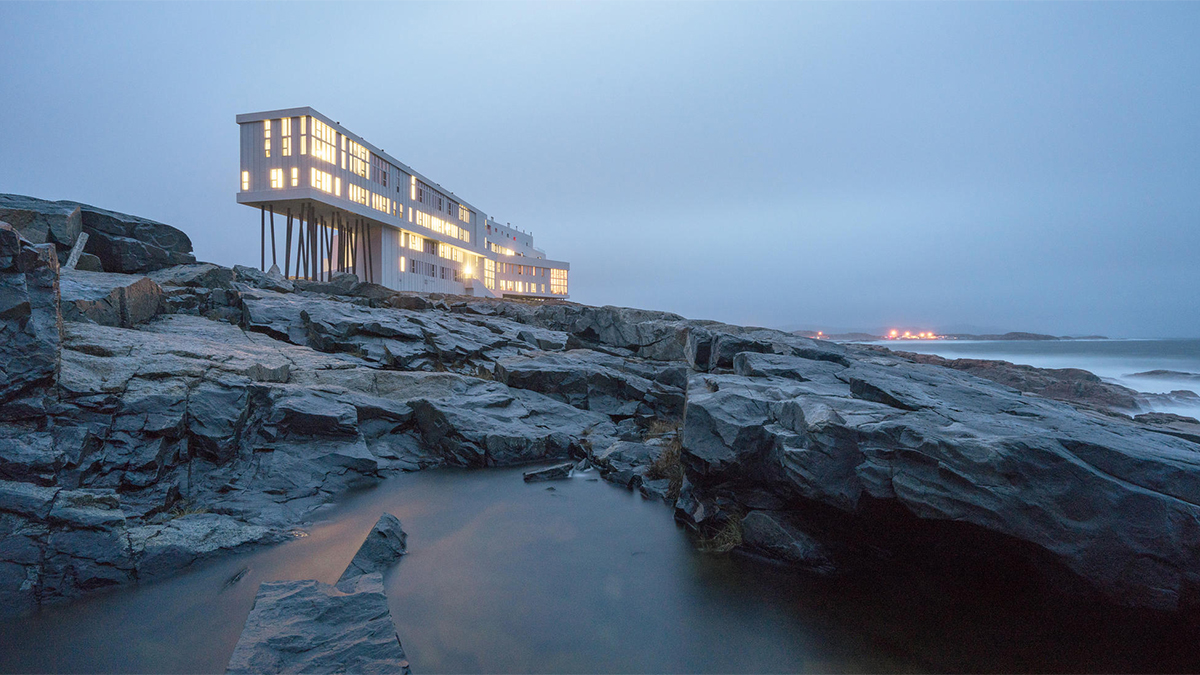 For a weekend getaway

What's better than a few days off for some fresh air and a change of scenery? If you're in need of rest and relaxation, or are looking for the chance to get lost and find yourself again, here are some suggestions of places you can visit. No need to bring your passport along, either, as all of these spots are located in Canada. Check out these three bucket list-worthy trips.

A picturesque getaway in Quebec, Refuge du Vieux Loup de Mer is located in the heart of the Bic National Park, just a few kilometres shy of Rimouski. This rustic cottage combines all the luxury of a hotel with the quaint charm of the most tucked-away cabin. The property is perched over a cliff allowing for stunning views of the Saint Lawrence River. Its cottages are cozily decorated with antiques and special finds from the region. 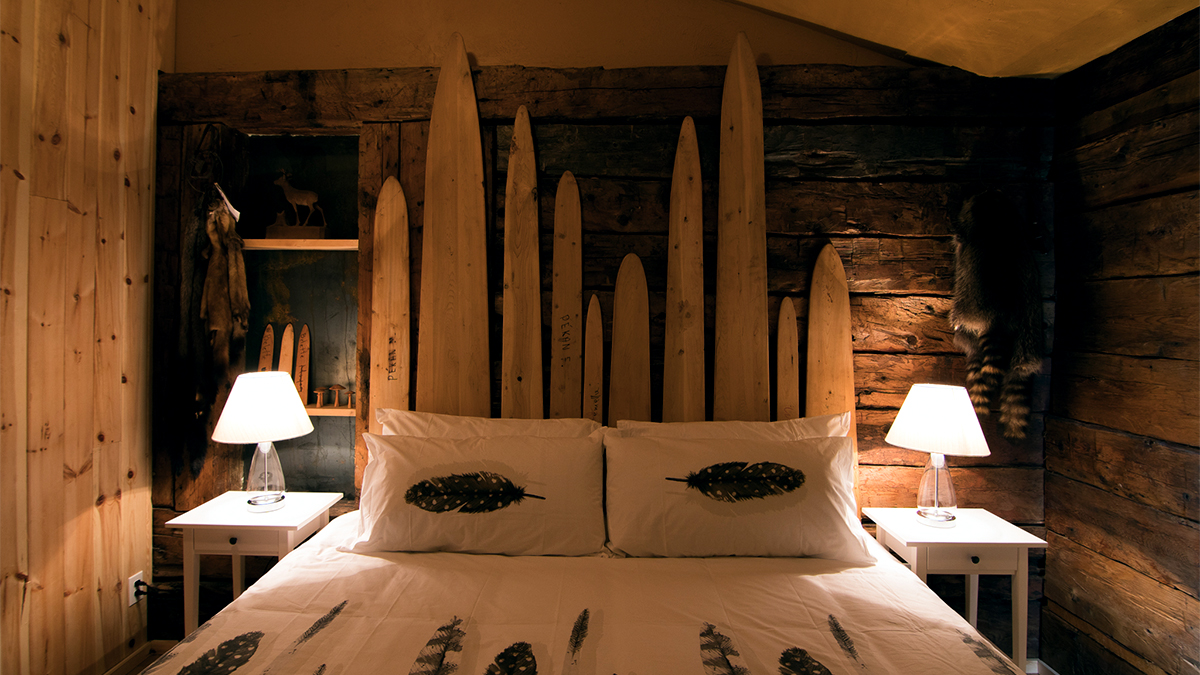 Refuge du Vieux Loup de Mer is the kind of spot for the outdoorsy types: it's perfect for a few hikes in Bic National Park and discovering the charm of the Maritimes. The smell of the salty air from the Saint Lawrence as it nears the sea, the hypnotic rhythm of the shores, and the wildlife you’ll spot, like seals, all make for one blissful escape. It's ideal for a weekend (or longer, if you’re so inclined) and once there, it will feel like a home away from home. Grab all of your food from a nearby market and cook your meals beside the crackling fire so you won't even have to leave your cozy cabin. Whether in the heat of summer or during the chill of the winter months, you won't regret spending time at the Refuge du Vieux Loup de Mer.

Board a two-and-a-half-hour flight from Montreal to St-John’s, Newfoundland, and you'll be witness to some of the best scenery this country has to offer. St-John’s is the city to check out if you're interested in sightseeing, from the city's colourful homes and the famous Battery neighbourhood seated atop the slopes of Signal Hill. If you have a few extra days and some time to spend, then why not take the opportunity to admire some of the UNESCO (the United Nations Education, Scientific and Cultural Organization) sites this province has to offer. In fact, of the 18 sites recognized as UNESCO World Heritage Sites across Canada, four currently reside in Newfoundland and Labrador. 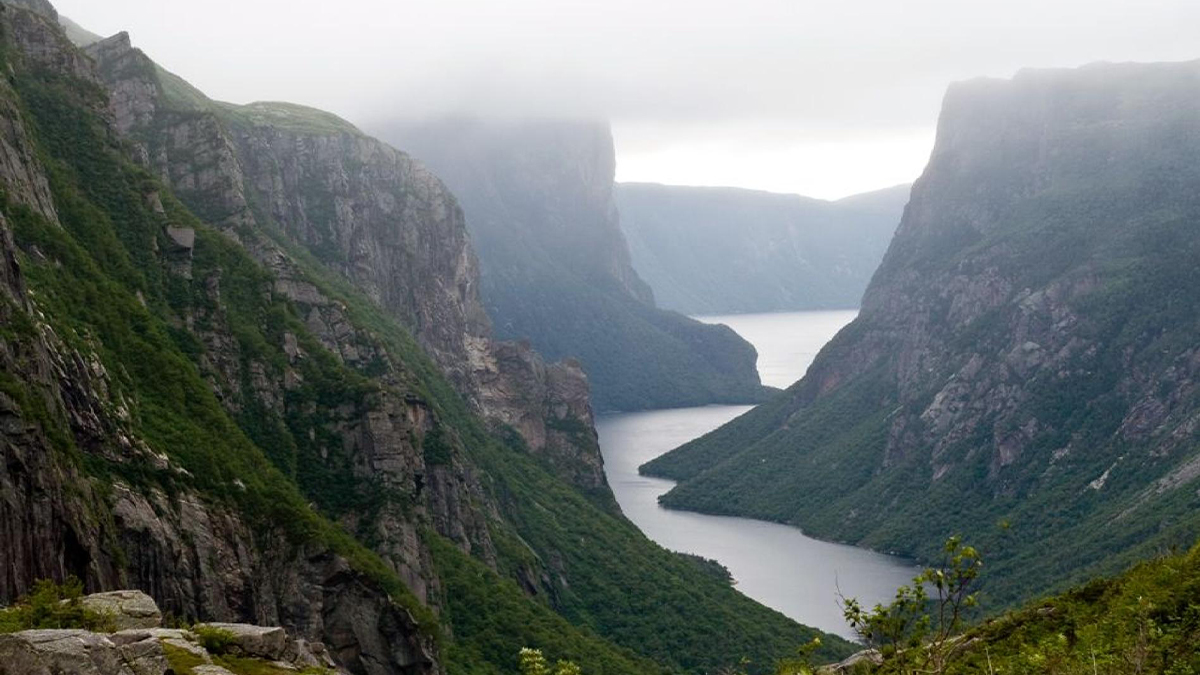 Other UNESCO spots in Newfoundland include L’Anse aux Meadows National Historic Site, Gros Morne National Park (pictured above), Red Bay Basque Whaling Station, and Mistaken Point Ecological Reserve. Another must is the Cape Race lighthouse located in Cape Race is a must. This is because of its ties to one of history's biggest tragedies: on April 15, 1912, this lighthouse, now a heritage building, received the first distress call from the Titanic shortly after the ship struck an iceberg. Cape Race lighthouse is still an active lighthouse. Inside, though, you’ll find an exhibit detailing the history of the famous ship that sank a few hundred kilometres off the coast of Newfoundland. You'll be amazed, and moved, by all that Cape Race has to offer.

Last but not least (because we owe it to ourselves to dream) why not embark on an unforgettable trip to Fogo Island? On this island, you'll find one of the most breathtaking luxury design hotels in the world: Fogo Island Inn. The architect who designed the structure of the inn is Todd Saunders, originally from a neighbouring town called Gander but now based in Norway. Saunders wanted its design to feel futuristic while paying homage to the traditional houses on the island. Zita Cobb, the daughter of a fisherman from Fogo Island, was the mastermind behind this luxury hotel. Cobb, an entrepreneur, worked in fibre optics and had a successful career. She later returned to Fogo Island, reinvesting some of her fortune back into the island in the development of the inn. The hotel helped give locals of Fogo Island the chance to showcase their know-how in industries native to the island. 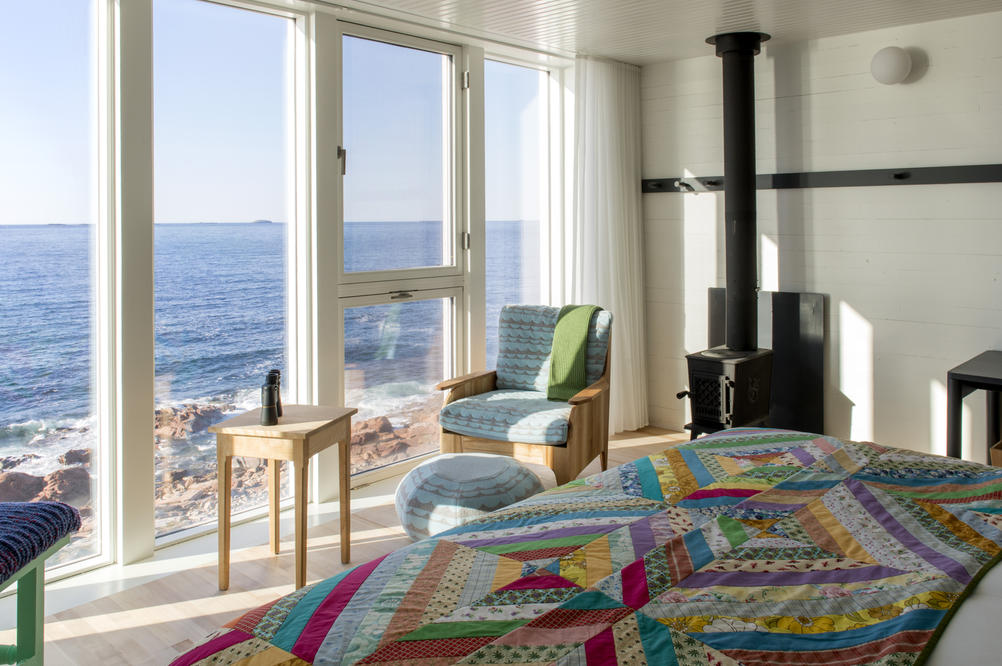 All 28 suites at Fogo Island Inn are solar-powered. Book a room and you're sure to spend hours lounging in front of the large bay window whale-spotting and watching the icebergs float by. At night, you may even see the bright colours of the Northern Lights pour into the room. Fogo Island Inn is accessible by air from Halifax to Gander, and then via ferry from Farewell, a ride that takes approximately 45 minutes. This one's for a special occasion like a honeymoon, a milestone birthday, or any other kind of important celebration.

Going places?
Check in first!
Don't have an account?
Create it now!